A handful of more fast and seam bowlers — notably Umran Malik, T Natarajan, Kuldeep Sen — have put their hats in the ring for India’s immediate T20 home engagements against South Africa, for a few games in the English summer, Asia Cup (as of now in Sri Lanka in August-September). There are a few more in the talent pool, experienced and the not so, who have made the basket more or less full.

India, led by Virat Kohli, was found wanting in the bowling department in the ICC Men’s World Twenty20 in the UAE some six months ago. All-rounder Hardik Pandya was a far cry from his best when he bowled in two matches. Bhuvneshwar Kumar played one match against Pakistan and bowled three overs.

The selectors had also erred in not picking leg spinner Yuzvendra Chahal for the tournament; they chose Rahul Chahar.

Clearly the selection committee with Chetan Sharma in chair, the captain Rohit Sharma and coach Rahul Dravid would have made mental notes of the excellent form of rookie fast bowlers Malik and Sen and also Natarajan, who after a long rehabilitation work to treat a knee-related injury and Covid is back in action in the IPL 2022, bought at Rs. 4 crore by the Sunrisers at the auction. Then Umesh Yadav, given opportunities by Shreyas Iyer to play as a strike bowler in the powerplays for the Kolkata Knight Riders has come good on a few occasions.

The five-match T20I series against South Africa will be played at five different venues at the conclusion of the IPL and the selectors would have plenty of options to add to the regulars like Jasprit Bumrah and Mohammed Shami. Maybe both will not be played in all five matches.

In the T20Is played against New Zealand, West Indies and Sri Lanka after the dismal showing in the UAE, the selectors picked Harshal Patel (11 wickets in 8 matches), Kumar (8 wickets in seven matches), Deepak Chahar (6 wickets in 6 matches), Avesh Khan (2 wickets in 2 matches) and Mohammed Siraj (2 wickets in 2 matches). Bumrah played in two matches and took a wicket. Venkatesh Iyer played in all nine matches and took five wickets and Shardul Thakur, two wickets from one match. One can add Navdeep Saini to this list; he did not feature in any of the three home series though.

On the basis of the results delivered in the nine matches against the New Zealand, West Indies and Sri Lanka, Patel (Royal Challengers Bangalore) would be an automatic choice. The conditions in India (for the series against South Africa) will be different from the three matches to be played against England in July at Rose Bowl (Southampton), Edgbaston and Old Trafford, Manchester. Patel has taken ten wickets so far in the IPL-15 and is most likely to be part of the seam attack for the series against South Africa. The BCCI and the selectors would be monitoring the progress made by Chahar in relation to his back injury.

The first talent — which appears to be an exceptional one at that — the selectors would like to see in the men in blue colours, is Malik, the young fast bowler from Jammu & Kashmir. The skipper of the Sunrisers Hyderabad, Kane Williamson has mostly deployed him outside of the powerplay. Not only has he made news because of his ability to generate high speeds, he has also taken 15 wickets sending down 30 overs in eight matches. His best has been 5 for 25 against Gujarat Titans –albeit in a losing cause – at the Wankhede Stadium, Mumbai. Malik runs in fast (actually in one burst) and sends down a variety of lengths — fuller to allow the ball to swing, hitting the deck for well-directed short balls and the yorker-lengths. Malik has demanded utmost attention for every ball he has sent down. He has been scored off from 3.25 an over to 13 an over, but fast bowlers bowl to get wickets and that’s how captains want Malik and his ilk to bowl, without compromising on speed.

Kuldeep Sen has been a revelation. On Tuesday (April 26) he earned brownie points for the Rajasthan Royals with rip-roaring opening spell when he removed the Royal Challengers Bangalore skipper Faf de Plessis and Glen Maxwell and thereafter Wanindu Hasaranga and Harshal Patel. Sen has played only three matches and his inexperience has also shown itself. The Gujarat Titans hit him for 51 runs at the DY Patil, after he had impressed against the Lucknow Super Giants on his IPL debut at the Wankhede.

He missed two matches thereafter because of an injury he suffered at nets, but he responded well to skipper Sanju Samson’s call by taking back-to-back wickets in his opening spell against the RCB, and then he closed out taking two.

Sen plays for Madhya Pradesh in the BCCI domestic tournaments. He has the talent, mainly speed, to surprise the batter. He has played in 16 first-class matches and 28 white-ball (50 overs and T20) for Madhya Pradesh. He is 26 and could be part of the Indian team setup. If he turns out to be among wickets in the remaining phase of the IPL, he may even get a chance to represent the men in blue in T20Is. 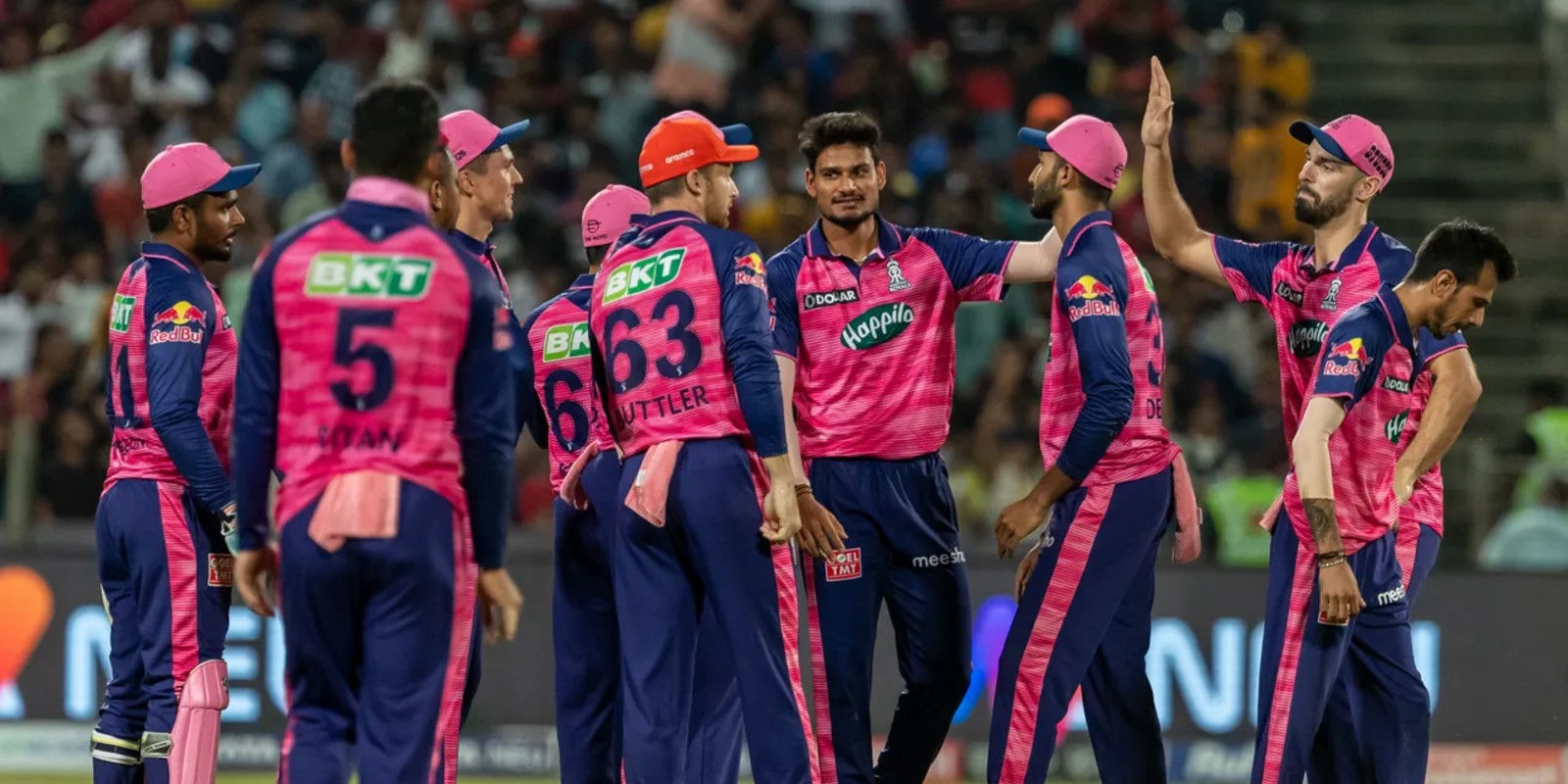 India’s former head coach Ravi Shastri revealed recently that T. Natarajan, had he not been injured, would have been part of India’s campaign in the Twenty20 World Cup last year. Natarajan has been successful (taking wicket/s) in every IPL outing this season and his 3 for 10 helped his side skittle out the Bangalore side for 68 at the Brabourne Stadium.

He has taken 15 wickets and has become the man to go to, apart from Malik, for Williamson to make inroads. Natarajan bowls left arm and the selectors may be keen and eager to bring him back to service for the national team.

The other seamers in the news are Prasidh Krishna, Avesh Khan, left arm Khaleel Ahmed. The selectors and the team management would go for the tried and trusted for the series against South Africa, but there is still room for Umran Malik and his ilk who bring the surprise element by way of speed allied with swing and other varieties. Moreover, they are in form.