Speaking to a news portal, Shakti Kapoor was heard gushing about his daughter and how he is lucky to have her in his life. He said that Shraddha is a golden child and has a heart of gold. Even after reaching such heights of success and being a superstar, she still consults him for major decisions and even listens to whatever he has to say. Shakti Kapoor even states her simple qualities, how generous she is in life and being an animal lover for life. He added that he’s blessed to have her and be his daughter. 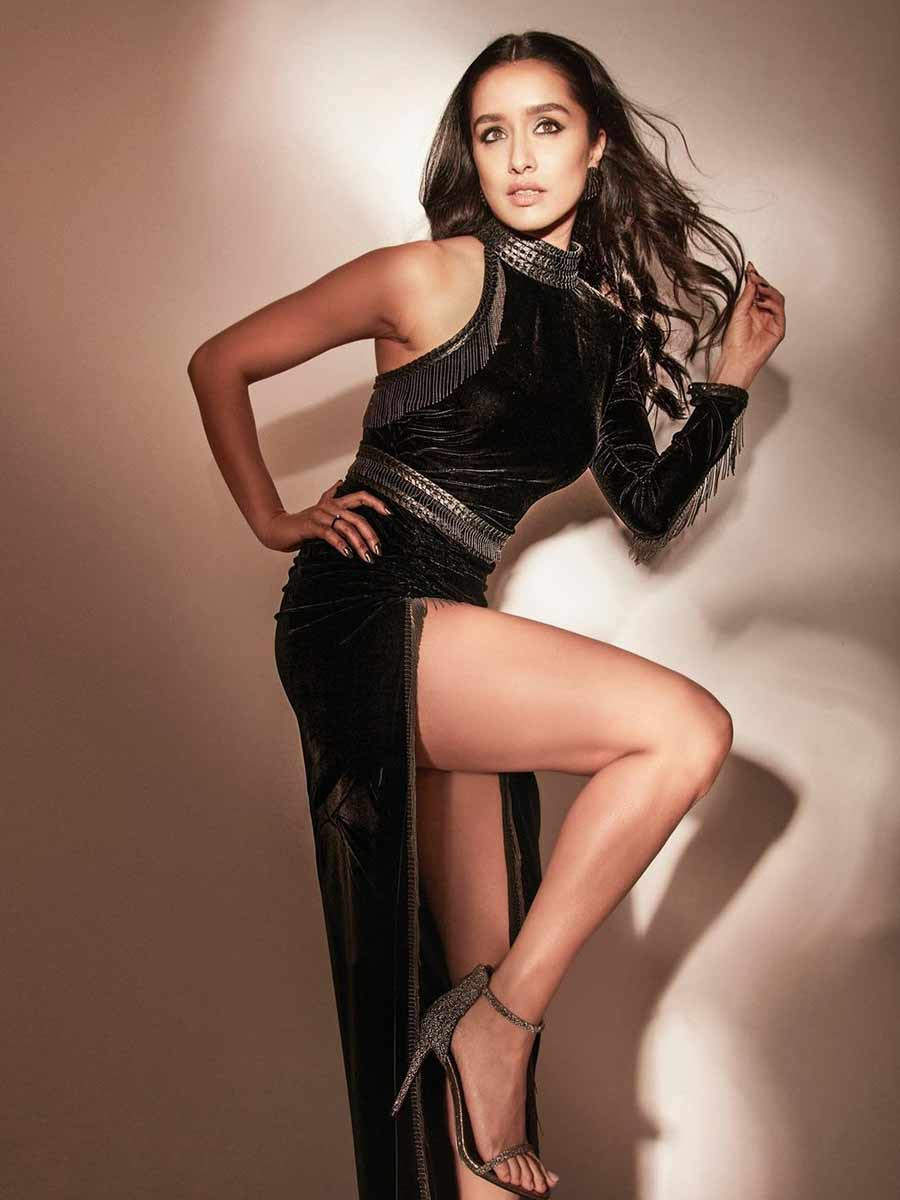 Shraddha Kapoor is currently in the Maldives, enjoying her cousin Priyank’s wedding celebrations. The actress has just returned to Mumbai a few weeks back after she wrapped the first schedule of her next by Luv Ranjan, where Ranbir Kapoor iz her co-star. She even has Naagin in her kitty, where she will play the shape-shifter on the big screen.