Sanjana Sanghi talks about what she learnt from late Irrfan Khan : Sanjana Sanghi has surely got the best opportunities to work with some of the best talents in our showbiz. The actress in her teenage years has worked with Imtiaz Ali and Ranbir Kapoor in Rockstar. Later she has got the chance to work with some fine talents including the late Irrfan Khan in Hindi Medium.

Speaking about her experience of working with Irrfan Khan, the actress has opened up about it to E Times. She said that she got to learn a lot from the late actor who gave some great work on screen. “It was a focus on theatre and understanding that being able to improvise is everything as an actor. It’s not just about that line in the script, it’s about what you bring to the script and how you make it your own.” 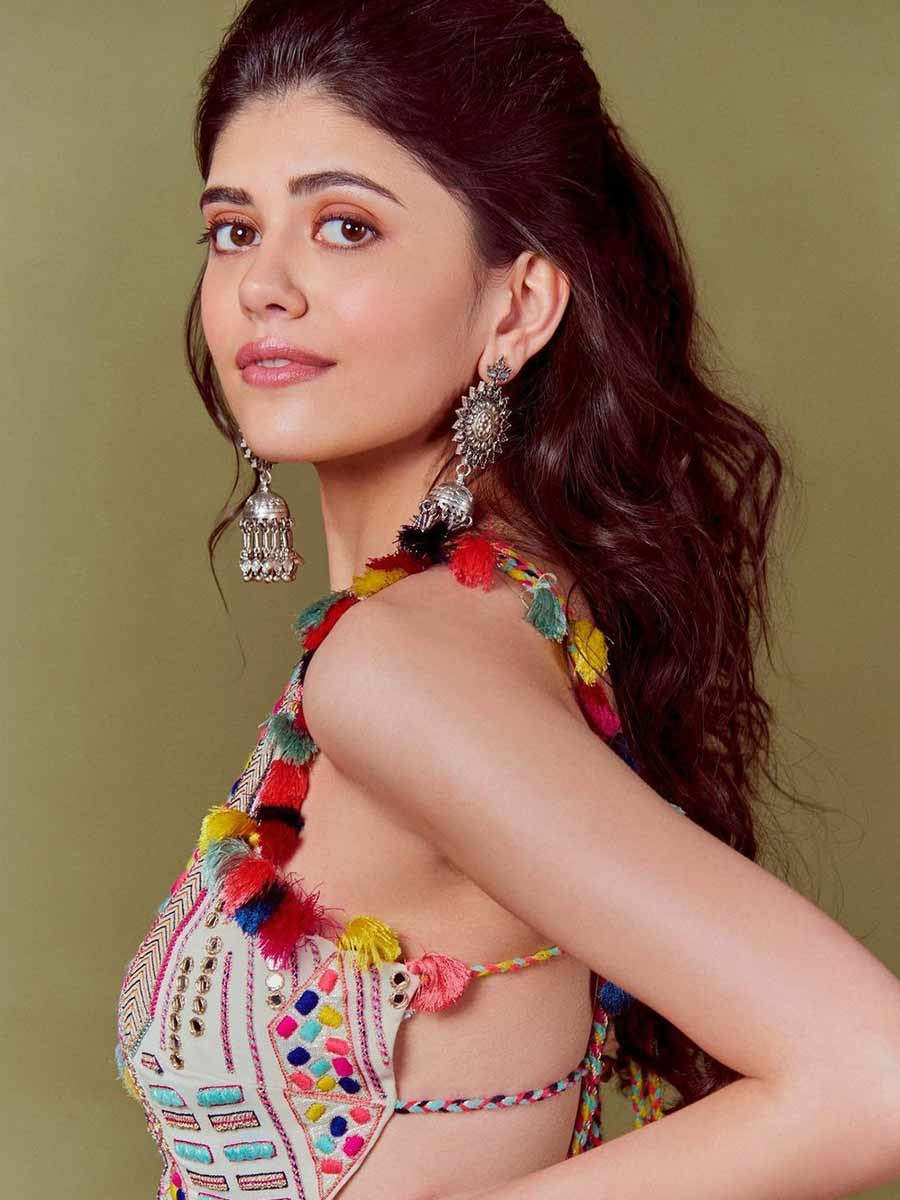 The actress was seen in Dil Bechara which was the late Sushant Singh Rajput’s swan song. She will be next seen in Om The Battle Within where she pairs up with Aditya Roy Kapur. It’s an action film and looks like the young actors are all set to blow your minds off.