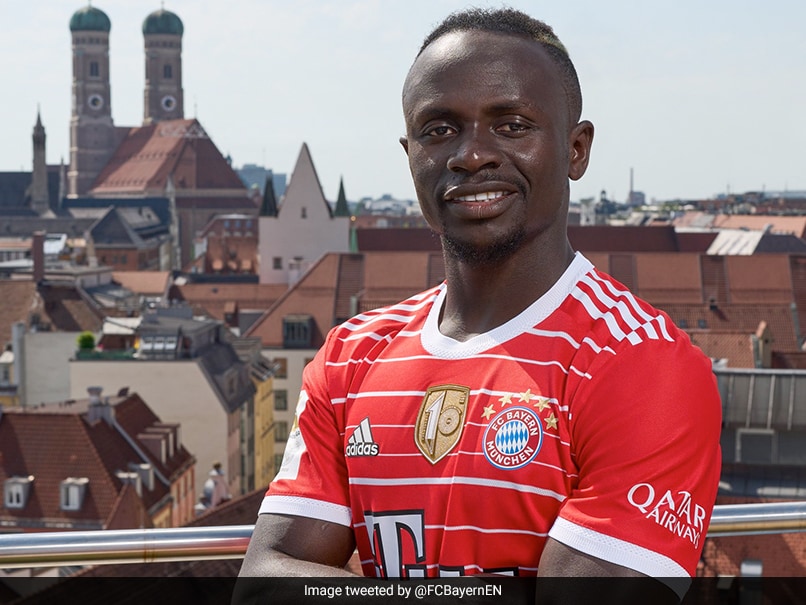 Bayern Munich have signed Sadio Mane from Liverpool, both clubs confirmed Wednesday, as the Senegal attacker has signed a three-year deal with the Bundesliga champions.

The transfer fee is reportedly around 41 million euros ($43 million) for Mane, 30, who won the Champions League, Premier League, FA Cup and Club World Cup during six years on Merseyside.

(This story has not been edited by NDTV staff and is auto-generated from a syndicated feed.)