Nimrat Kaur Soon Start Shooting For Dasvi : Nimrat Kaur is one actress who picks few films and projects but makes sure to have a lasting impact. The Lunchbox actress was last seen in Hindi cinema with Akshay Kumar starrer Airlift (2016). Post that she has been missing on the big screen as she was busy working on two International projects and ALT Balaji’s Test Case – a series that got applauded by Aamir Khan on social media.

Right now the actress will be back on screen after five years with Dasvi, a film that stars Abhishek Bachchan and Yami Gautam as well. While Abhishek and Yami have started shooting for the film, Nimrat will join the team on March 5. With just two days to go to get back on the set, Nimrat spoke to E Times and shared her excitement about it. She said that she is thrilled to return to the set after 5 years in Hindi cinema and that she is even getting sleepless nights with nervousness and anxiety.

Speaking more about her feelings, she said, “Right now, I am sleepless with excitement, nervousness and anxiety. I am thrilled to return on a Hindi-film set after five years. The film is a departure from what I have done so far. It was a no-brainer to say yes to something that I have never done before. As an audience, I would love to watch this story unfold on the big screen. It’s an incredible space to explore at this point and I have never gone this far in my headspace and attempted something so unique. The roles in the past had their own challenges and Dasvi poses a whole new lot of challenges, which just made me want to do this role. Yes, people want to repeat you in a similar sort of space because they think it works well with you. That’s stereotyping, which I feel is a compliment in an unwanted wrapper. It becomes tough to break that mould.” 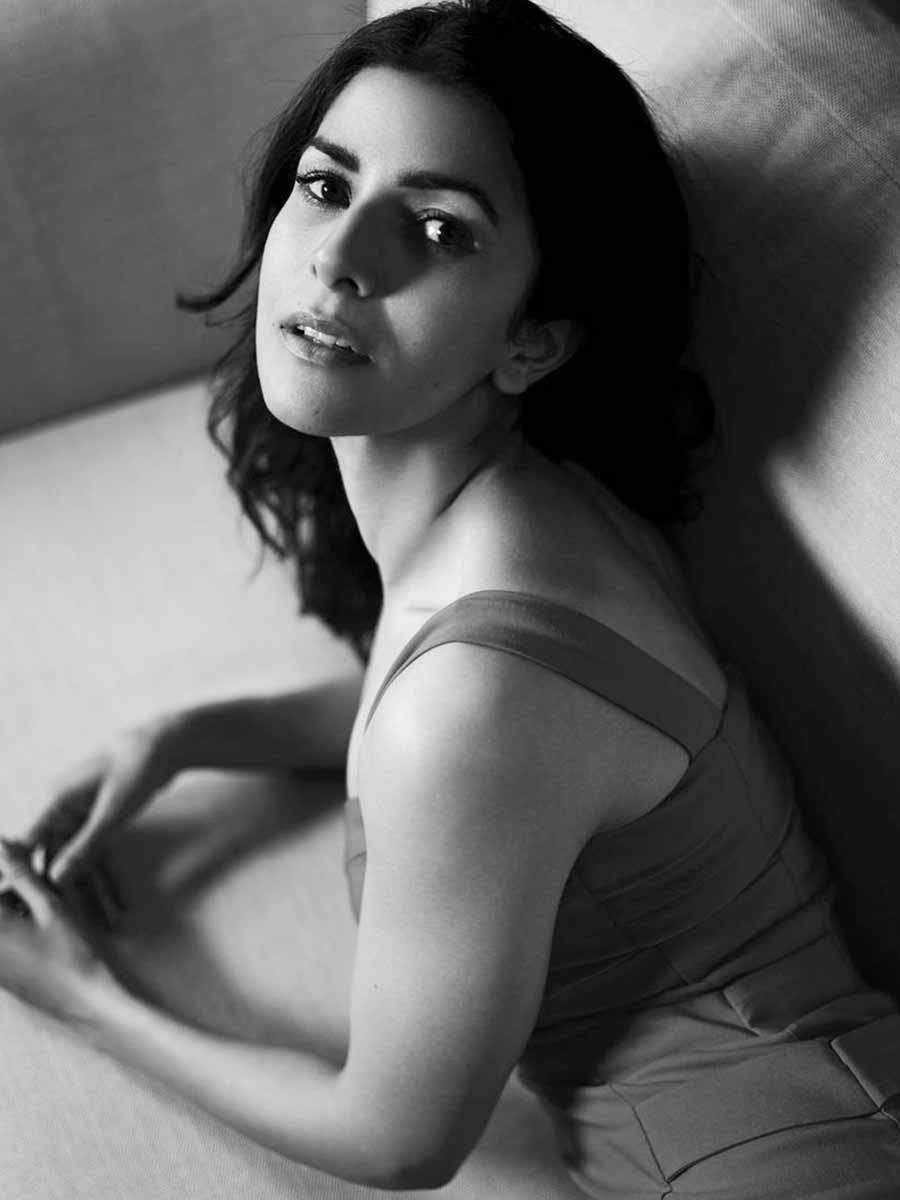 Speaking about working with Abhishek Bachchan for the first time, she says, “I do know that he comes with a cool sense of humour. He has funny stories. I’ve loved a lot of his films. I am looking forward to working with him and having a great time on this project. He’s a thorough gentleman with a varied body of work.” Now here’s wishing the actress all the luck for Dasvi. The actress’ first look has also been released and we must say that the character posters of this film look super interesting. Love it!