The actress will also be seen in Roohi which is set to hit theatres on March 11, five days after her birthday. So, what plans does Janhvi have for her 24th birthday? 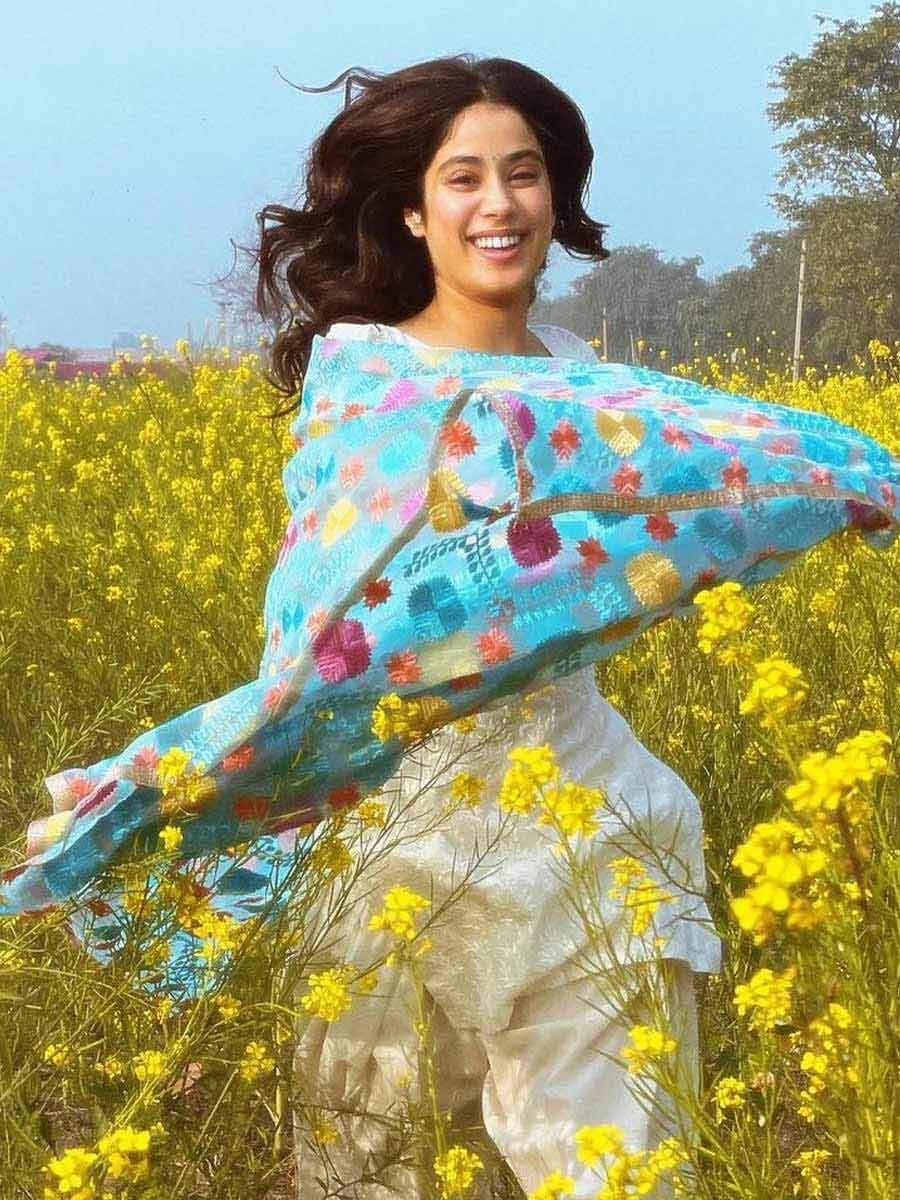 “I’m shooting on my birthday. I think my father might fly down to see me but other than that, I’m very happy to spend my birthday on set because I’m having such a ball shooting this film,” she says.

“I am turning 24 in three days but 2020 is cancelled from my life. I’m going to celebrate my 23rd birthday again because I only started working from September onwards last year and I feel that a year that I haven’t worked is a year that I have wasted. I was really frustrated,” Kapoor added.