Janhvi Kapoor gets the dance floor burning with her moves : While Janhvi Kapoor is playing a girl who’s possessed by a witch in Roohi, the new song from Roohi, which dropped recently, is anything but scary. Nadiyon Paar is a new take on Let the Music Play, the famous track by Shamur that thumped the whole nation.

Janhvi Kapoor sizzles in the latest version of the song. Dressed in shimmering gold, the actress looks drop-dead gorgeous as she grooves to the foot-tapping number. Adding to her sexy avatar, the melody is sure to cause mayhem on dance floors all over! The actress shared the video on her social media and her moves are truly setting the dance floor on fire.

The new track is composed by Sachin-Jigar and they also sung the updated version, singing it along with Shamur, Rashmeet Kaur and IP Singh. The lyrics are penned by Shamur, IP Singh and Jigar Saraiya. 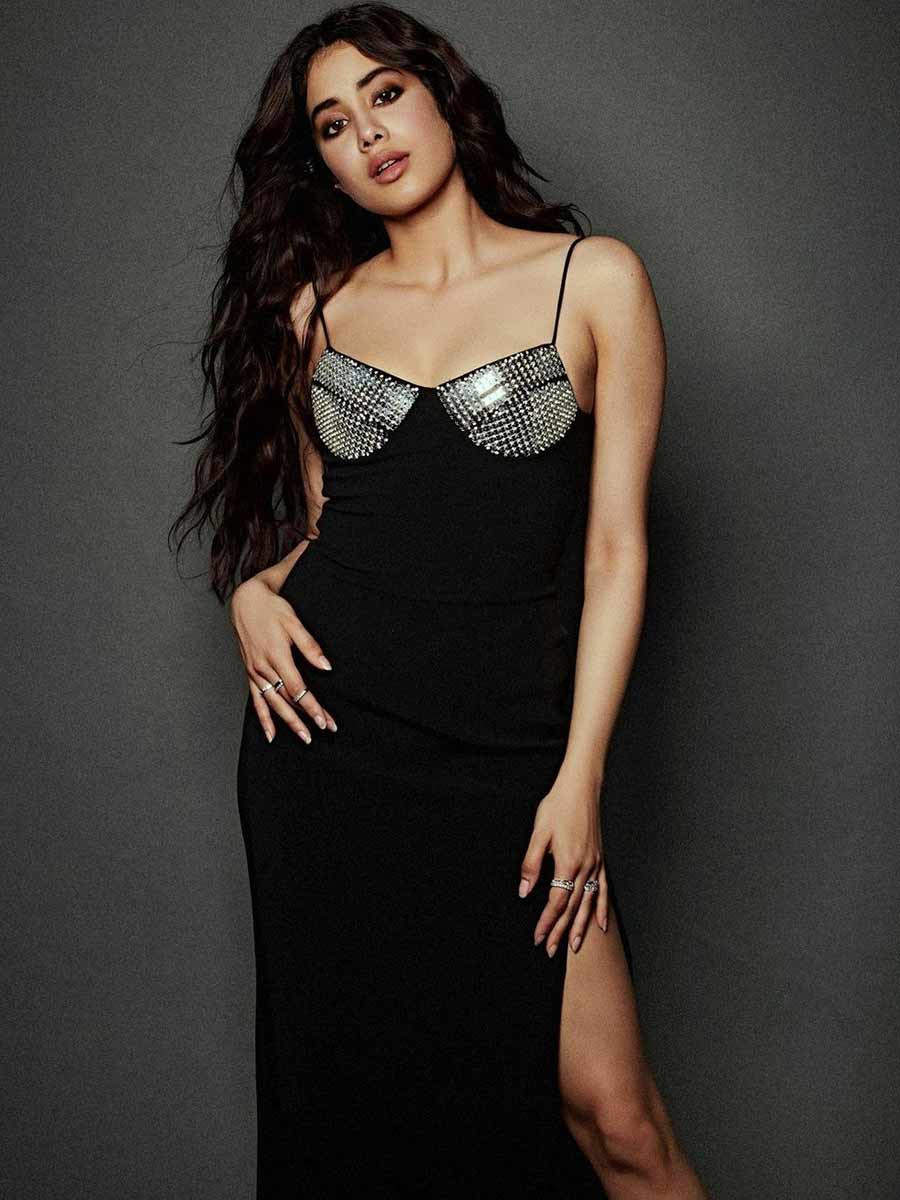 Roohi is all set to release on March 11. The film also stars Rajkummar Rao and Varun Sharma and is produced by Dinesh Vijan. After Stree (2018) this is Vijan’s second outing in the comedy-horror genre and the makers are kicked about their project. Dinesh Vijan is also making another horror-comedy called Bhediya which stars Varun Dhawan in a lead role alongside Kriti Sanon.