The Indian Test team landed in South Africa on December 16 and underwent a quarantine for a day before beginning their preparations for the Boxing Day Test slated for December 26 start. The growing concern over the new Covid variant Omicron in South Africa and elsewhere in the world has meant Cricket South Africa (CSA) being extra cautious to keep the players safe and ensure the tour goes ahead without any hiccups.

Just a few days ago, in a joint decision by CSA and the Board of Control for Cricket in India (BCCI), it was announced that the series will not be open to public viewing and hence tickets would not go on sale.

In an attempt to ensure that the preparations are fool-proof, CSA has booked the Irene Country Lodge in Centurion for the Indian players, their families, and the management.

Timeslive.co.za reported that the opulent lodge had been put on lockdown in anticipation since the tourists will be staying there. Virat Kohli’s men are currently staying at the hotel ahead of the Boxing Day Test at SuperSport Park in Centurion and the New Year’s Test at the Wanderers in Johannesburg.

Anwar Karrim, MD of the Irene Country Lodge, said the hotel held two successful bio-bubbles on behalf of Cricket SA at the peak of COVID-19. “We have done this before and we are looking forward to hosting India. It’s a real privilege. As far as the bio-bubble is concerned, the hotel is on lockdown to the public as we speak,” said Karrim. 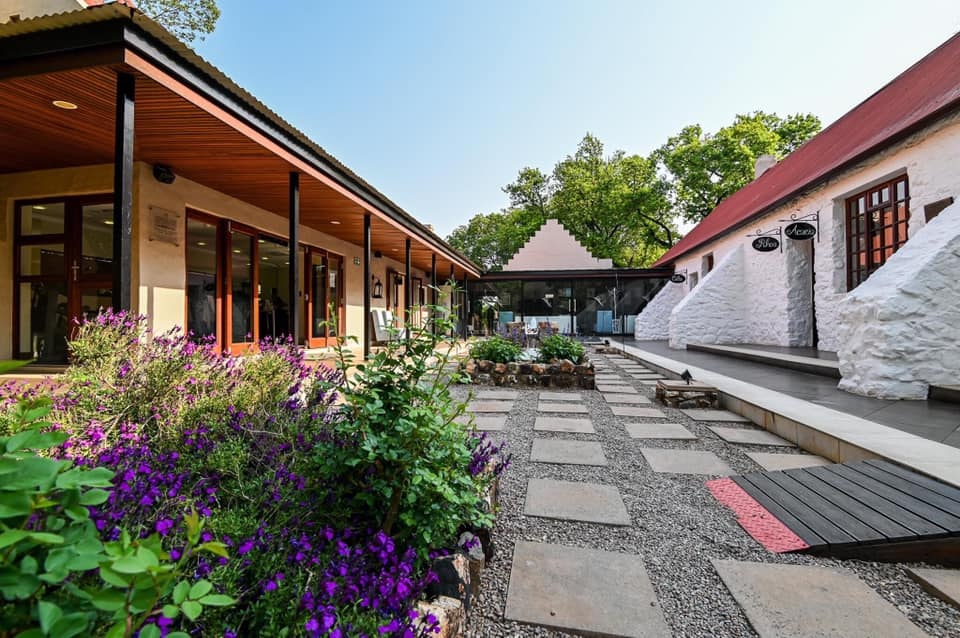 India’s Tour of South Africa will be the country’s first in three years, and the team will be eager to register their maiden Test victory in the Rainbow Nation. The three Test matches will be played as part of the World Test Championship cycle 2021-2023, followed by a three-match bilateral ODI series. A four-match T20I series that was part of the original schedule has been postponed and will be played on a later date.